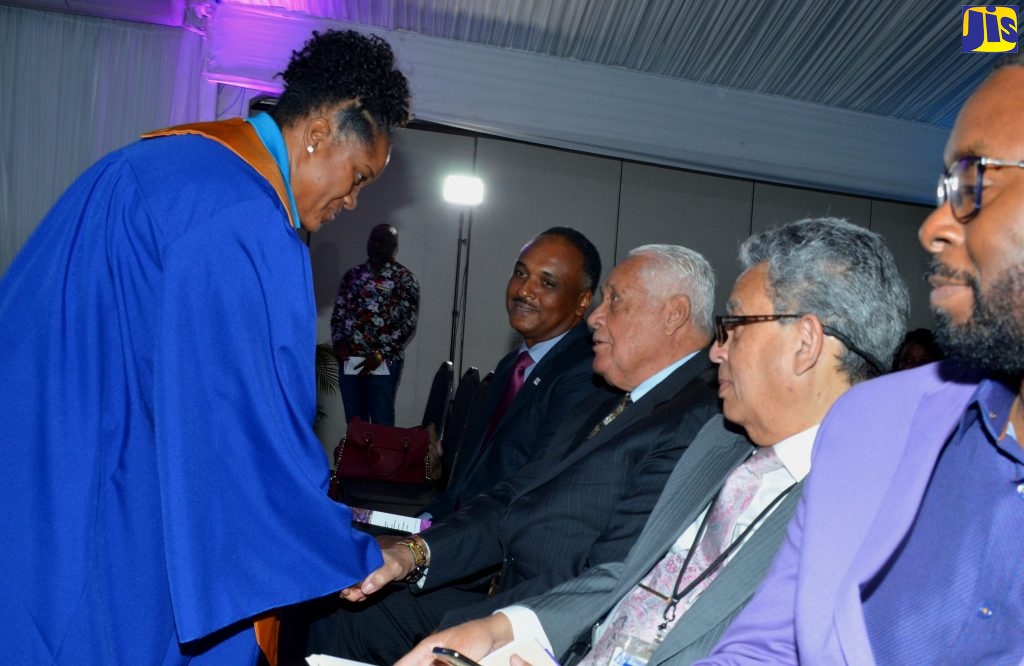 OCHO RIOS — Acting Chief Public Health Inspector in the St. Ann Health Department, Leroy Scott, has called on parishioners to be proactive in checking for sources of mosquito breeding in their communities, and help the Department prevent mosquito bourne diseases in the parish.

The appeal was made at the monthly meeting of the St. Ann Parish Council in St. Ann’s Bay, on Thursday June 9.

“We have already started to get complaints about mosquitoes breeding in various communities, but what we are asking of the community members is for them to check their own environment, places where they work and their homes as well as other places, for possible sources of mosquito breeding, and take the necessary steps to either prevent water from collecting there or, in the event they cannot avoid that, then they do their own treatment,” Mr. Scott said.

He noted that the water in which mosquitoes breed can be treated, by adding cooking or kerosene oil to prevent the mosquito larvae from getting enough oxygen to survive.

“We, at the St. Ann Health Department, are preparing to carry out our own intervention programme, as a result of this increase in mosquito breeding,” Mr. Scott said.

“We will be going into the communities, because we know where the bodies of water are that the mosquitoes are breeding in, and we have been monitoring these sources, even in the dry period,” he said.

In addition, he stated that the Health Department will soon be embarking on a sensitization programme, to heighten the awareness of the public.

“We expect to roll out our sensitization programme soon, and we will be working closely with the communications entities in the region, in order for that to be stepped up,” Mr. Scott said, encouraging residents to support the sensitization campaign, when it gets underway.