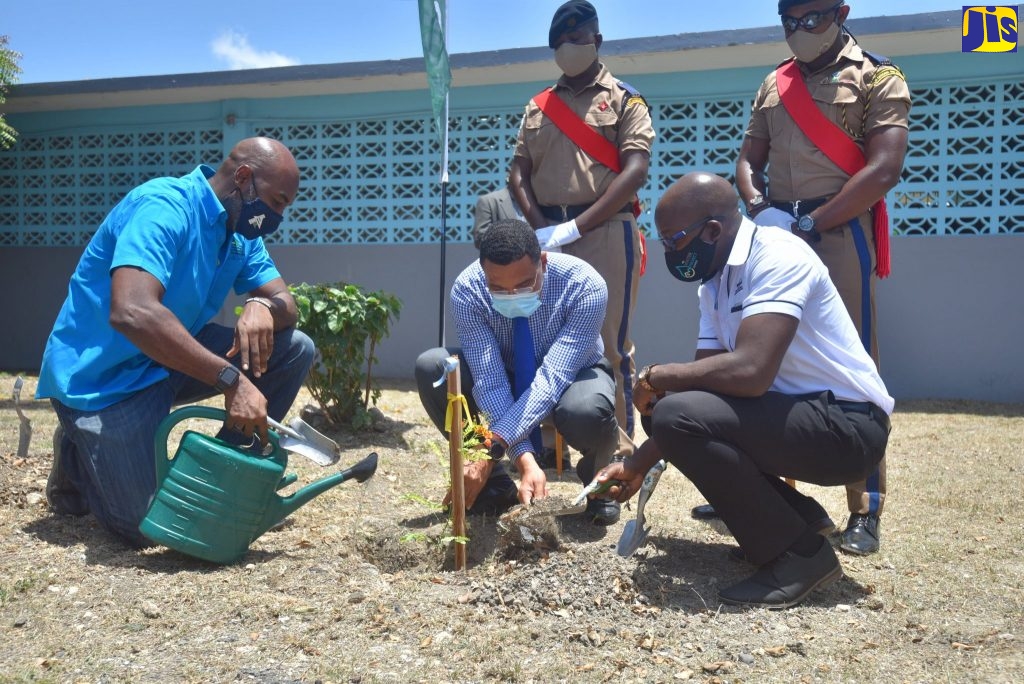 “It is now with the Attorney General’s Chambers and only awaits, I believe, my signature, then on to Cabinet before it is gazetted. So the export regulations are almost complete,” he said.

Mr. Flynn made the disclosure during the Jamaica National Agency for Accreditation (JANAAC) webinar, ‘Candid Conversations on Cannabis: Jamaica’s Place in the Multibillion-Dollar Growth Industry’, held on Wednesday (June 2).

As the industry awaits promulgation of the regulations, the CLA has put interim measures in place for the importation and exportation of cannabis.

The CLA has been facilitating exports by licensees using these protocols, with 26 exports being processed since 2019, Mr. Flynn said.

“All licensees, once they receive an import permit from the receiving country and they meet all the local requirements, we have been issuing ‘No Objection’ letters, which allow licensees to export both ganja flour and ganja oil, and when we have the regulations on board that will further solidify our export industry,” he said.

The CLA is an authority under the Ministry of Industry, Investment and Commerce that was established in 2015 under the Dangerous Drugs (Amendment) Act with a specific role to establish and regulate Jamaica’s legal cannabis and hemp industry.