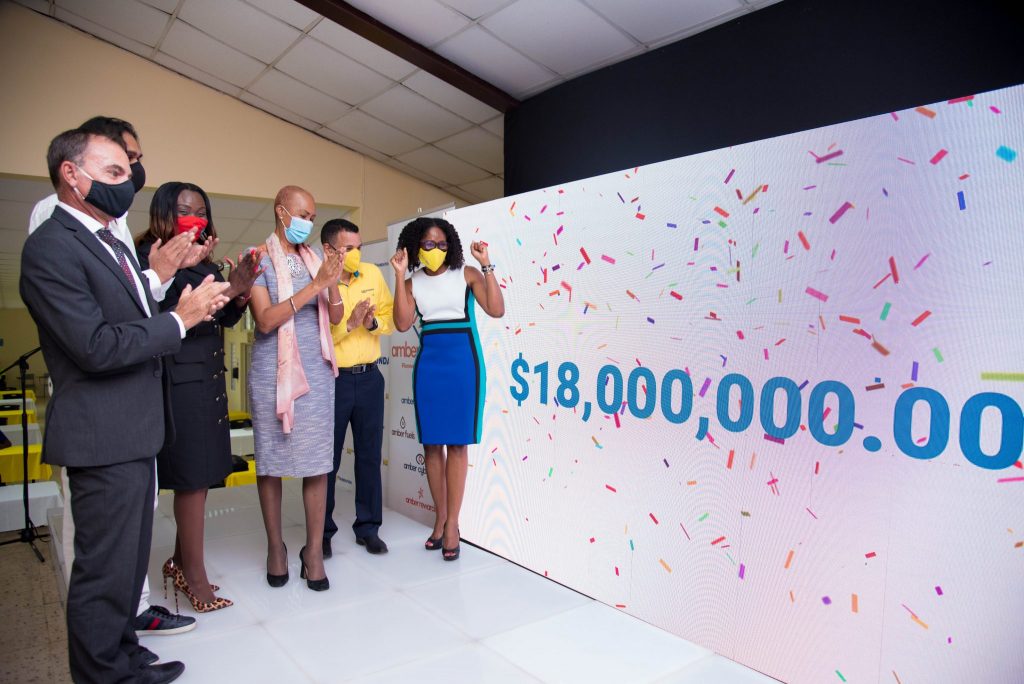 Jamaicans Urged to Control Electricity Use

As oil prices soar and the cost of energy skyrockets, Jamaicans are being reminded to exercise greater control over their use of electricity.
“You have control over the cost you pay for electricity and the amount of energy you consume,” said Senior Energy Management Engineer at the Jamaica Public Service (JPS), Volton Campbell. “You have control over what you do on a day-to-day basis in terms of what you purchase and how you use your electrical equipment or operate your industrial facility,” he added.
Mr. Campbell was speaking at a recent JIS Think Tank on matters of conservation, energy efficiency and use, and steps being taken by the JPS to address customer concerns.
He said that for residential customers, there are typical kinds of equipment that consume a lot of electricity such as air conditioners, refrigerators, lights, and water heaters, warning that frequent use of these items will result in high electricity bills at the end of the month.
According to Mr. Campbell, “being aware of the major energy consumers will help you in targeting the correct type of equipment in order to have maximum impact on your energy efficiency strategy.”
He noted for example, that if a particular piece of equipment only contributes two per cent of the energy bill for the month, reducing consumption by 50 per cent or by 100 per cent will not have much effect. However, reducing consumption of an item such as air conditioning, which accounts for up to 50 per cent of the energy use of a company, can have a significant effect.
In the meantime, JPS Head of Corporate Communication, Winsome Callum, told JIS News that the company has seen a reduction in energy consumption since the beginning of the year when compared with the same period last year.
She highlighted that the company has embarked on a public campaign using moral suasion to encourage people not to steal electricity. The campaign entails advertisements featuring children remonstrating adults, who engage in electricity theft, by asking them: ‘How come’ you tell me not to steal, yet you steal electricity?”
Electricity theft, Miss Callum said, accounts for 12 per cent of the company’s losses.
Mr. Campbell said however, that the company is taking every step to crack down on the prevalence of electricity theft.