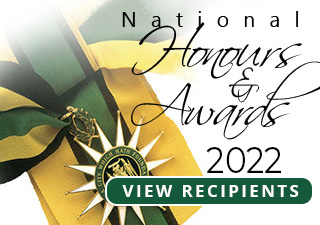 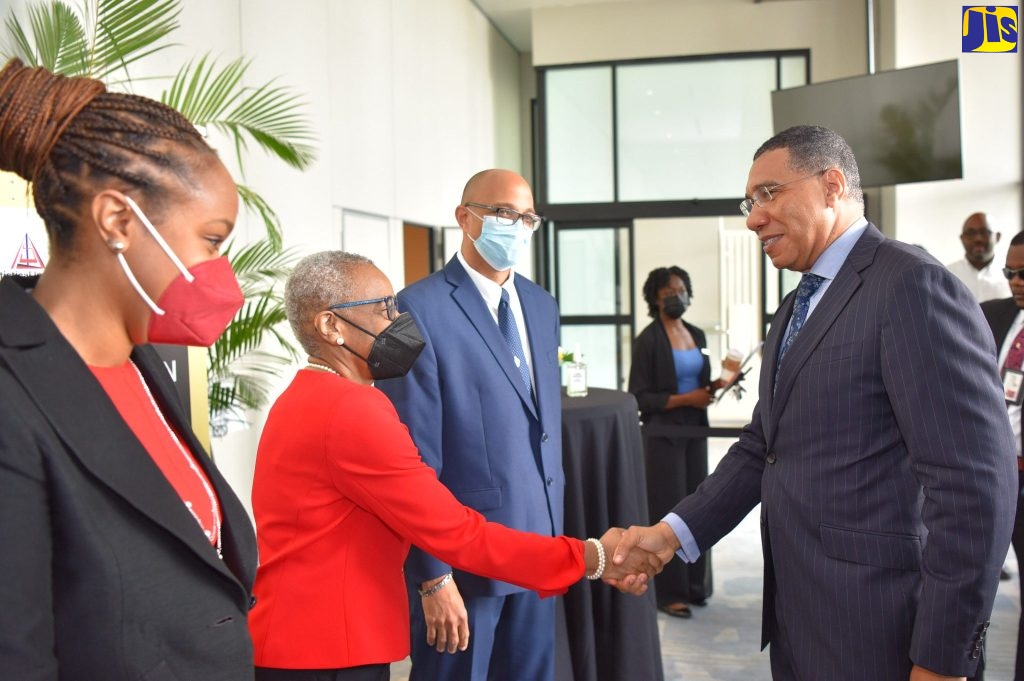 With the country experiencing a fifth wave of the coronavirus (COVID-19), Jamaicans are being urged not to panic, to get vaccinated and to adhere to the guidelines that have been established to minimise the spread of the virus.

Confirming the country’s fifth wave during the virtual COVID Conversations press conference today (May 18), Minister of Health and Wellness, Dr. the Hon. Christopher Tufton, informed that the wave is likely to continue, due to the high-transmittable Omicron sub-variant BA. 2., which is present in the population.

“This is based on the review of the epidemiology curves for confirmed COVID-19 cases and reproductive rates to identify the inflection points for increased cases. This inflection point for the fifth wave occurred around April 20, 2022,” he noted.

He said the inflection point is not immediately apparent, and normally takes approximately two weeks, given that the assessment involves the use of data of onset of cases.

“As the discussions continue, you will discern some variations or differences between this wave and previous waves, and so this is not a signal to panic, although we must be mindful, and we must take care to protect ourselves against the virus,” he said.

“In this wave, we are seeing less severe illnesses, less deaths, less hospitalisations an, indeed, where we have suspected cases or even confirmed cases, the stay in hospital is normally less. The trend is suggesting that discharges are just below admissions, so the net effect is that we are holding somewhat, in terms of the level of hospitalisation,” he added.

He reminded Jamaicans that vaccination remains the best protection against the virus and urged them to get vaccinated.

“We may sound like a stuck record, but vaccination continues to be your best protection, and unfortunately, too many persons are not; 97.5 per cent of those who are impacted hospitalization-wise are unvaccinated,” the Minister said.

“The Ministry would like to remind the public that vaccines are widely available to protect you from severe illness,” the Minister said.

Two more persons have died from the virus, increasing the death toll to 3,013. The deaths occurred in February and April 2021.

She noted that 48 per cent of communities across the country are currently experiencing cases, and that 313 persons have died from the virus since the start of the year.

Meanwhile, Minister of Education and Youth, Hon. Fayval Williams, informed that over the past two to three weeks, there has been an increase in the number of suspected or confirmed COVID-19 infections in schools.

She said of the 138 confirmed or suspected cases reported, so far this month for children, 99 were suspected among students, with 22 confirmed positive.

“Eight were suspected and seven positives were reported among teachers. Additionally, there was an actual case and one suspected reported in an independent school,” he said.

The Minister urged continued adherence to the protocols to ensure the safe operation of schools.