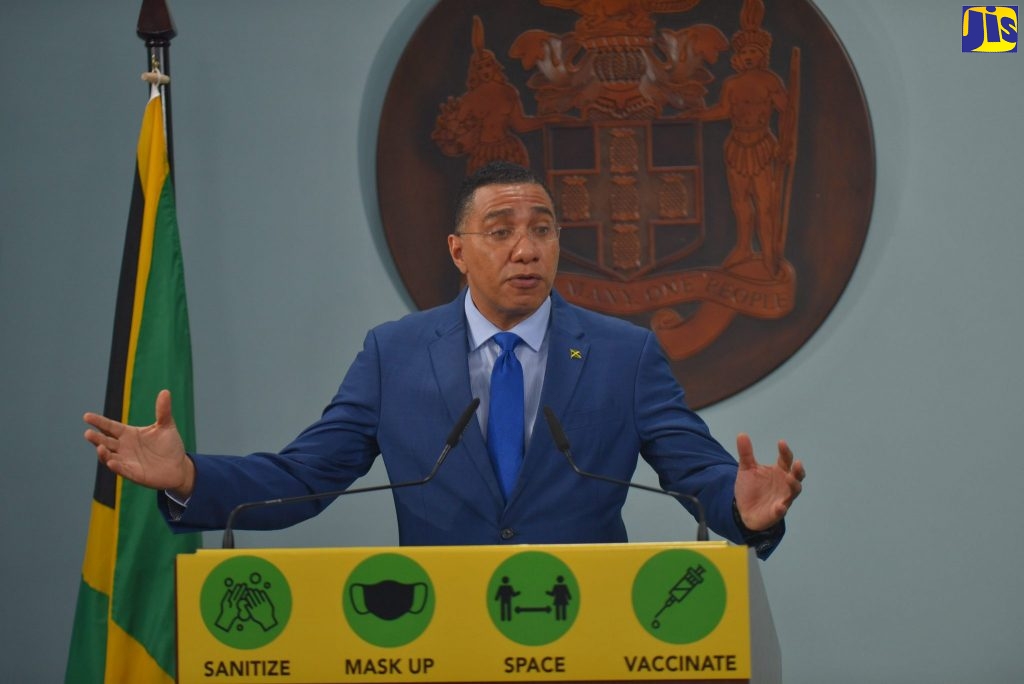 Gov’t To Review Proposals On Resumption Of Entertainment Sector

Prime Minister, the Most Hon. Andrew Holness, says the Government will be reviewing proposals submitted by stakeholders regarding the resumption of the entertainment sector.

He said that several proposals have been sent in about how the industry can return to some kind of functionality.

“What I have directed to be done is that the Minister of Culture, Gender, Entertainment and Sport; the Minister of Local Government and Rural Development, and the Minister of Health, they will be meeting next week to review the proposals … and at the end of that review, we will come back to Parliament and report as to what might be possible,” he said.

The Prime Minister was speaking during Tuesday’s (January 26) sitting of the House of Representatives at Gordon House.

He said that the Government has been sympathetic to the challenges being faced by stakeholders in the entertainment sector.

“You will recall that earlier, when we thought we were coming out of the rut of the pandemic, we allowed certain events with certain protocols in place but then we began to see some spikes that we could trace back to events, and so we had to pull back.

“I personally believe that there are some measures that can be put in place. The question is whether or not those measures would make the business economically viable, and so greater thought needs to be put into that,” he said.

Mr. Holness noted that the restriction on all events remains in effect.