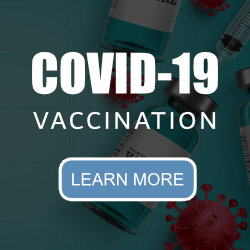 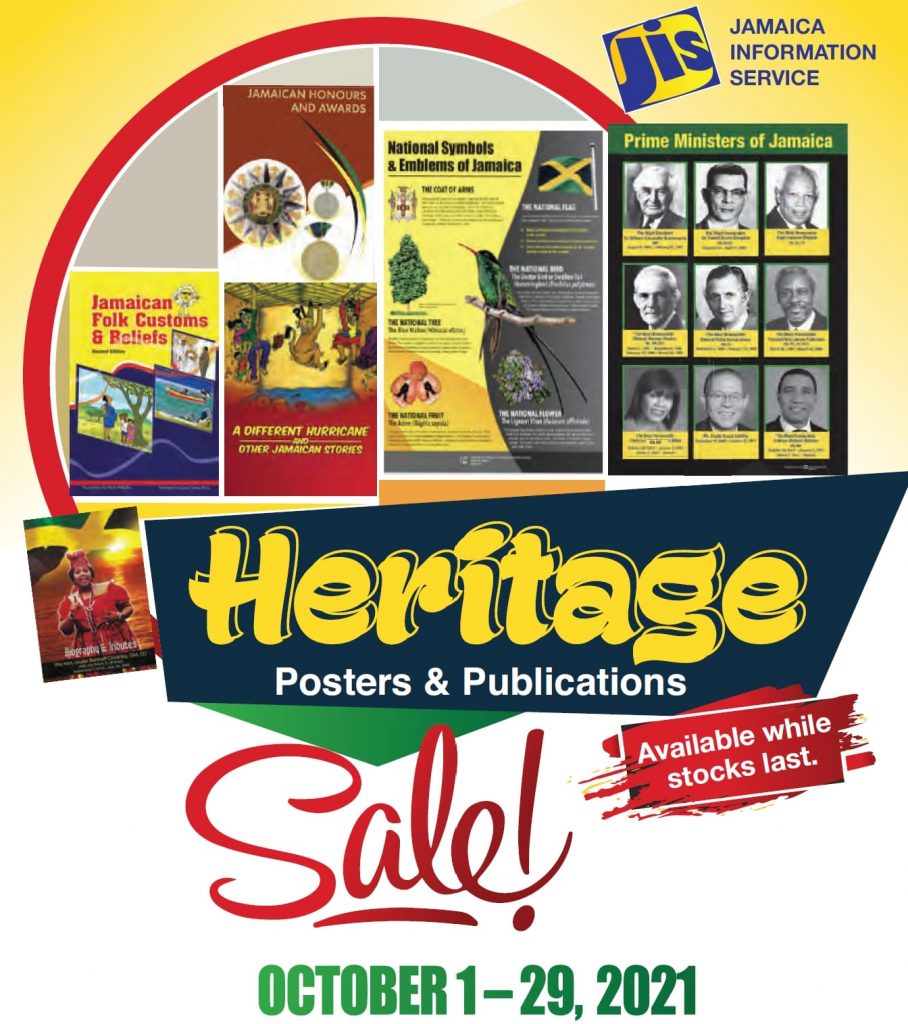 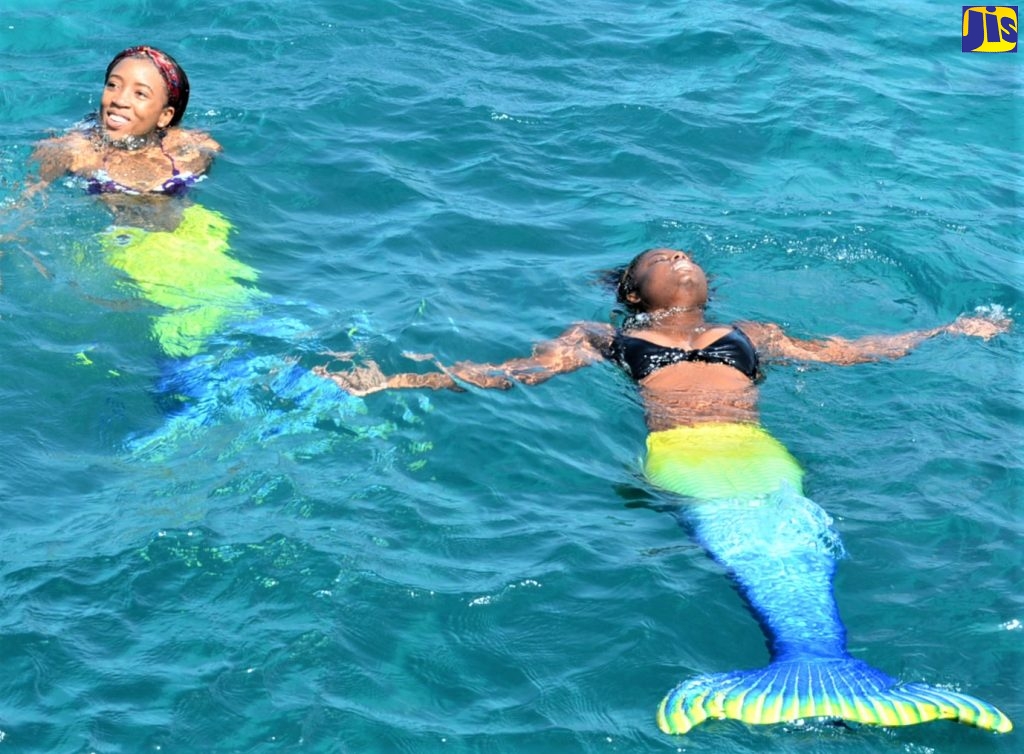 Prince Michael was born on July 4th, 1942 at the family home in Iver, Buckinghamshire.
He was christened Michael George Charles Franklin, with President Franklin D. Roosevelt as one of his godfathers. His father, Prince George, Duke of Kent, was the fourth son of King George V and his mother, Princess Marina, was the daughter of Prince Nicholas of Greece and of Grand Duchess Helen Vladimirovna of Russia.

Prince Michael was educated at Sunningdale School and then at Eton College.

Prince Michael is a cousin to both the Queen and the Duke of Edinburgh and was a page at their wedding.

Promotion
Prince Michael has been appointed Honorary Colonel in the Army with effect from 10th November 2010.

His Royal Highness Prince Michael of Kent arrived in Jamaica on Monday, April 15, at the invitation of the National Road Safety Council (NRSC) which is celebrating its 20th anniversary.

He was greeted by several state officials, including State Minister in the Ministry of Foreign Affairs, the Hon. Arnaldo Brown.

On his arrival, Chairman of the NRSC, Prime Minister, the Most Hon. Portia Simpson Miller issued a message welcoming Prince Michael.

“On behalf of the NRSC, and indeed of all Jamaicans, I would like to express our gratitude to His Royal Highness for joining us in our vital work to make Jamaica’s roads safe for all,” the Prime Minister said.

As part of his working visit to the island, Prince Michael toured the Sir John Golding Rehabilitation Centre in Mona and the Mona GeoInformatics Institute at the University of the West Indies on Tuesday, April 16.

At the Sir John Golding Rehabilitation Centre, His Royal Highness visited the wards, physiotheraphy department and prosthesis workshop. The work of the rehabilitation centre, which plays a pivotal role in the rehabilitation of many road crash survivors, is of great interest to Prince Michael who is Patron for The Commission for Global Road Safety.

The late Sir John Golding, in whose honour the institution was named, was an orthopaedic surgeon who played a pioneering role in road safety research in Jamaica and served as a founding Vice Chairman of the NRSC.

During a brief ceremony at the Sir John Golding Rehabilitation Centre, the Prince unveiled a plaque in commemoration of his visit to the institution. He also spoke to members of the Jamaica Paralympic team.

On his tour of the Mona GeoInformatics Institute (MGI), HRH was treated to a presentation by MGI Director, Dr. Parris Lyew-Ayee, on the work the institute has done regarding road crashes and the creation of a Road Safety Institute at MGI.

The Prince was in the island until Friday April 19.  His Royal Highness, who serves as the Royal Patron of the Commission for Global Road Safety, will present the NRSC with the prestigious Prince Michael International Road Safety Awards, in recognition of its work over the past two decades.