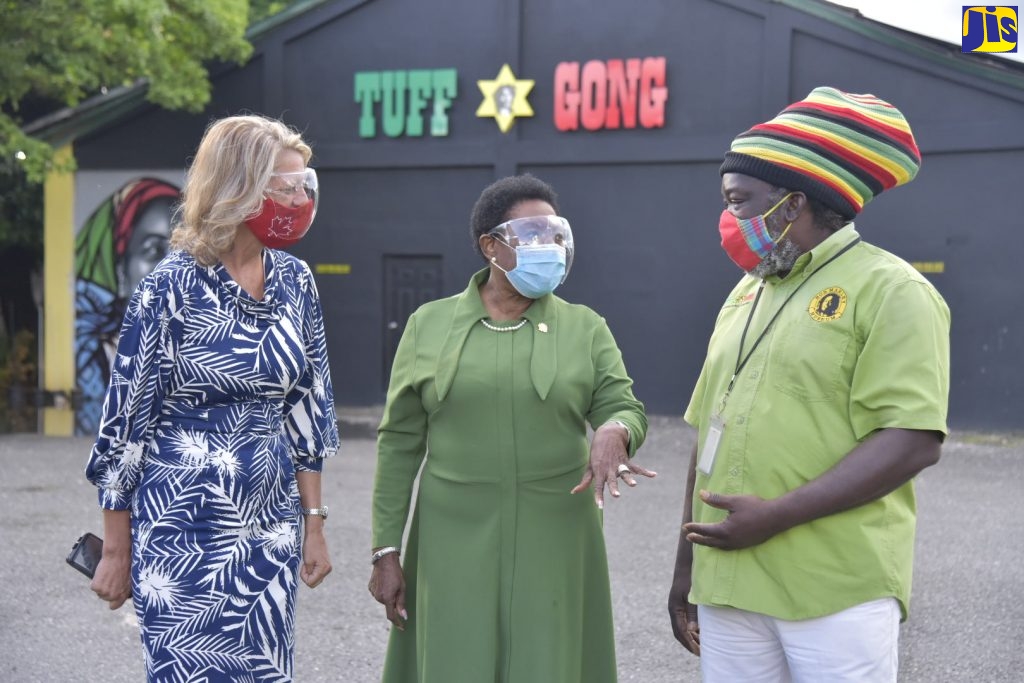 Information and Public Service Minister, Senator Arthur Williams says that all Government employees have now received the final tranche of outstanding salary payments due to them to complete the payment of the 7 percent salary. The increase became effective on April 1 this year.

He said that the Government had promised to settle payments for the period April 1, 2011 to August 31, 2011 in two parts:

1.    One month’s payment with the September Salary; and

2.    The remaining 4 month’s payments with the December Salary.

Minister Williams further stated that the fulfillment of the arrangements agreed on comes against expressions by some persons who are intent on discrediting the government with utterances that payment would not have been forthcoming.

Minister Williams said that he now looks forward to arriving at agreements with public sector union leaders on the way forward in respect of future wage claims.