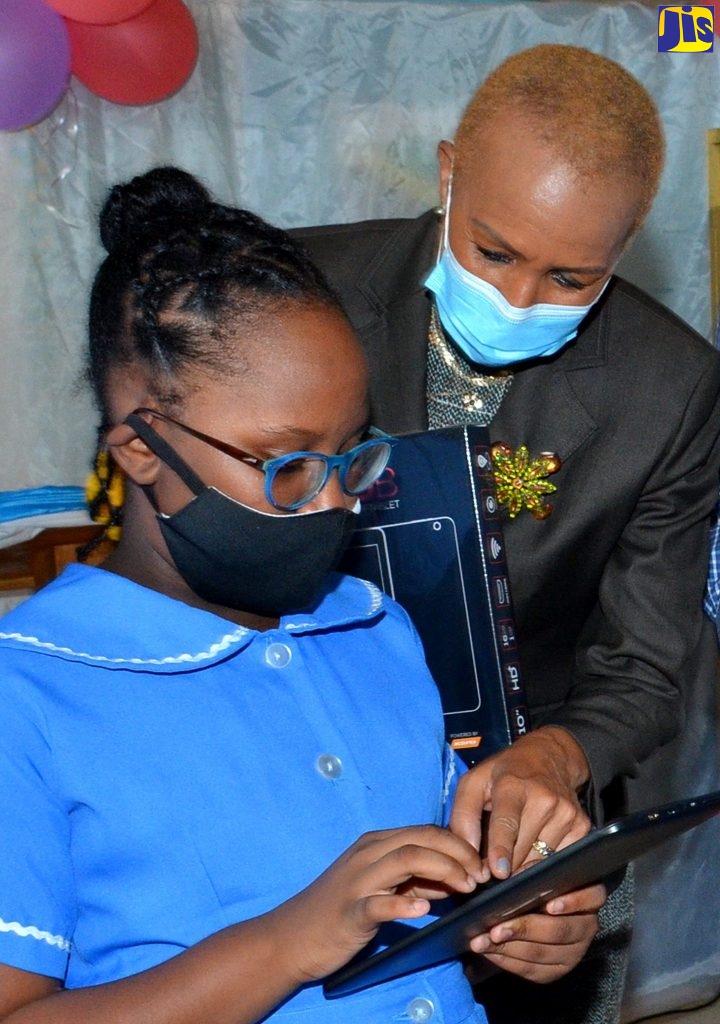 Governor of the Bank of Jamaica (BOJ), Mr. Brian Wynter, wants the University of the West Indies (UWI) to reclaim its historic role of constructive engagement in public policy changes.
“The university can contribute to monetary and fiscal challenges, by being the hub for policy discourse that it was in the decade of the 1960s,” Mr. Wynter said.
He explained that, in the 1960s, researchers at the UWI questioned the limiting assumptions of neoclassical economics, in explaining Caribbean economic development, and came up with their own theoretical framework for examining Caribbean economies.
Mr. Wynter was addressing the University’s recent Campus Council luncheon, held under the theme: “The Role of the University in Responding to Jamaica’s Fiscal and Monetary Challenges: Perspective from the Central Bank”.
He cited examples of such veterans as Professors of Economics Kari Levitt and George Beckford, and seminal works like Beckford’s research and analysis of the Plantation Model.
He also reflected on U.S. economist Paul Krugman’s rhetorical question, in a New York Times column, about the global crisis in September last year, “How did economists get it so wrong?” and called for sharper focus on economic realities.
“Krugman’s central argument was that the fascination of the economics profession for analytical elegance and mathematical acrobatics marginalised attempts to understand the economy as it actually is,” Mr. Wynter argued.
“We hope that through its research and discussions, the University will assist in enhancing our understanding of the economy as it actually is,” he added.
Mr. Wynter said that the University’s contribution to the monetary and fiscal challenges cuts across the wide spectrum of academic pursuits, from Pure and Applied Sciences to Medicine to the Social Sciences and the Arts.
He stated that these have a positive impact on the availability of the technical resources needed for growth and development.
“A growing economy is the ultimate solution to the challenges faced by monetary and fiscal policy, whether those challenges find expression through the shortage of revenue relative to the needs for social spending, or through the supply-side bottlenecks that fuel inflation,” Mr. Wynter noted.
The Central Bank Governor identified research as a way through which the University could make a positive contribution to framing and implementing monetary and fiscal policy.
In the context of the global financial crisis and the ensuing widespread economic recession, he observed that the challenges facing governments were triggering needs for applied research, and policymakers were looking for new insights as a result.
“Researchers at the University can improve the policy process in Jamaica by bringing new ideas and approaches to the table – ideas that have been harvested from recent academic work that may not be easily accessible to the policymakers. Indeed, it is the cross-fertilisation of ideas that improves the quality of both research and policy analysis,” he said.
With respect to the recent fiscal developments as well as decisions that will broaden the responsibility of the Bank of Jamaica, he explained that the objective was to set the economy on a path to sustained growth.
He also noted that there is an emerging breadth and vibrancy with regard to the discussions of fiscal and monetary and policy issues which, he described as positive.