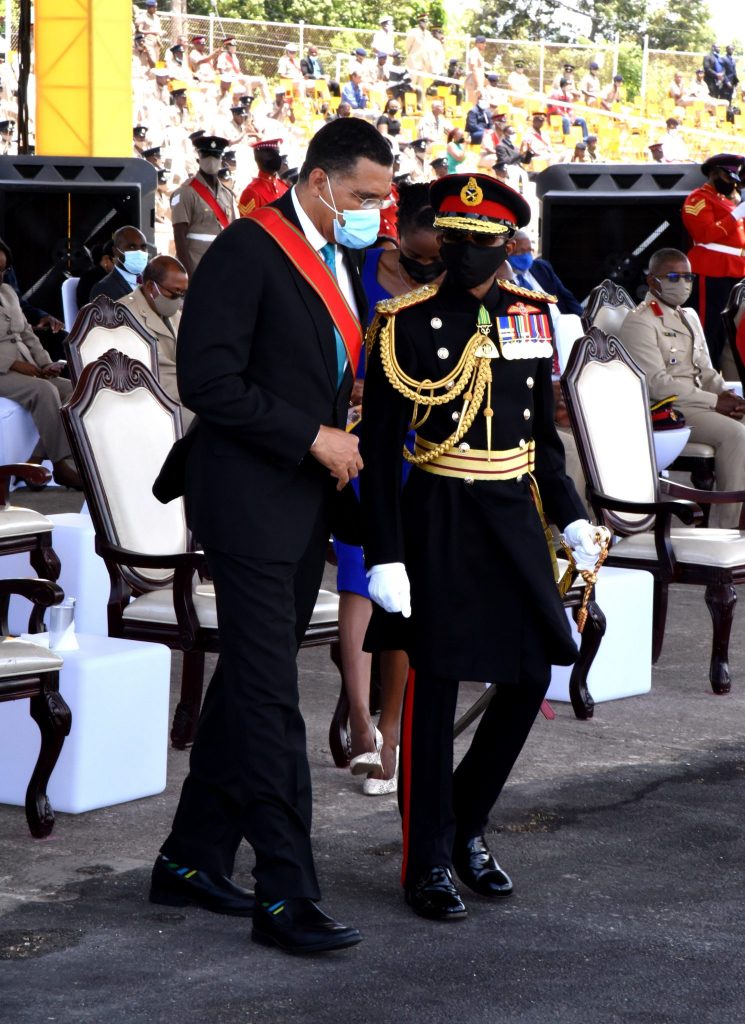 Some of the functions of the Social Housing Unit of the Ministry of Water and Housing (MoWH) are to be carried out under the Constituency Development Fund, which allocates $40 million to Members of Parliament to undertake development work in their constituencies.
This is according to Minister of Water and Housing, Dr. Horace Chang, in an interview with JIS News at his New Kingston offices on May 20.
“Essentially, social housing will now come under the Constituency Development Fund,” Minister Chang said. “Members of Parliament (MPs) used to get $2 million per year for social housing, now they are getting $40 million each. It depends on how each MP prioritizes his activities,” he said.
He said that although facilities for offering assistance under the Social Housing programme already exist, “the MPs may decide to go another route”.
Minister Chang said the Government is now focusing on urban renewal, aimed at upgrading housing and other infrastructure in populated areas. The Compliance and Housing Unit still manages and ensures compliance in some government-owned inner city schemes, he said, but is expected to take on other activities in the urban renewal thrust.
“We are now organizing the Ministry to deal more aggressively with the urban decay, especially in those areas which were not dealt with,” he told JIS News.
More than 40,000 Jamaicans have benefitted from housing solutions, which include repairs or construction of units, under the Ministry’s Social Housing Programme up to April 2008.
The Compliance and Housing Unit is responsible for monitoring the arrears portfolio (arrears and recovery), and administers the Social Housing Programme.
The unit interacts mainly with the Permanent Secretary and the relevant ministers, who issue policies and guidelines. It also links with the Land Administration Department, the Legal Department, the Documentation Centre and the Mortgage Accounts Department, which monitors and accounts for payments on each account.