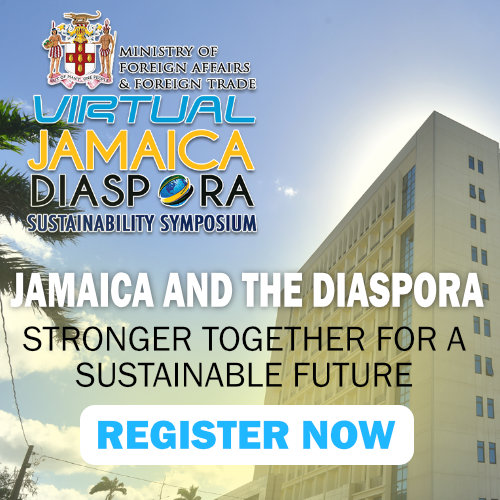 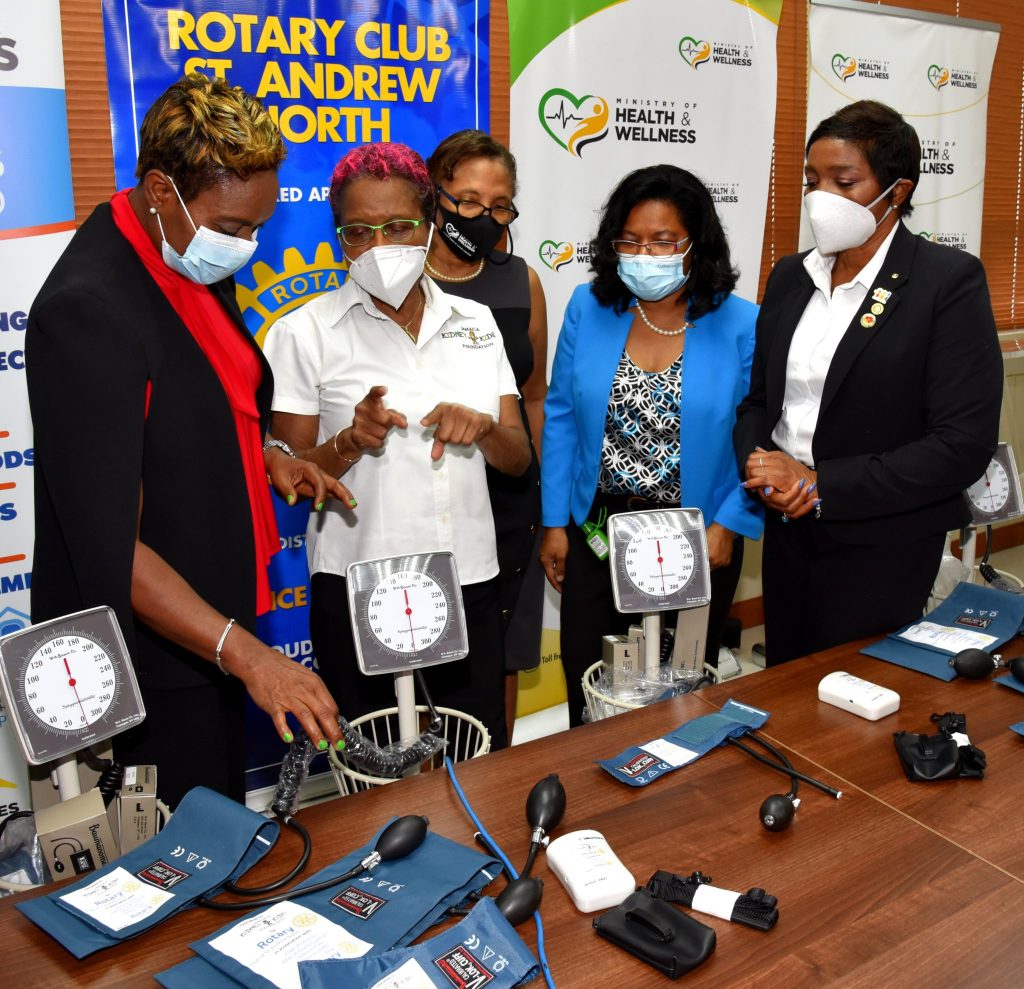 KINGSTON – Minister of Justice, Senator the Hon. Mark Golding, is calling on business owners to robustly invest in Jamaica to place the country on a path of sustainable growth for the next 50 years of Independence.

"In an international investment climate, which is in retreat…what Jamaica really needs is for our business community to adopt an aggressive pro-investment stance and to take a chance on Jamaica's future," he said.

Senator Golding was opening the debate on the Appropriations Bill for fiscal year 2012/2013, during Friday's (June 15) sitting of the Upper House.

He pointed out that the government is doing its part to steer the country in the direction of sustainable economic growth and called for all of the country's business people, "from the titans with their jets to the man with his small workshop", to collectively push to generate the highest rates of Gross Domestic Product  (GDP) growth possible.

"The beauty of this is that it will be self-reinforcing. Expansion creates jobs, which brings wages, which are spent on goods and services, which brings more sales and more profits. In the context of an economy such as ours, where government's capacity to invest is very limited, it is for the non-state sectors to step up to the plate and push the country out of the doldrums and into a virtuous circle of confidence, growth, and employment," he stressed.

Senator Golding argued that if Jamaica can raise growth levels to three per cent or above, "we'll be bubbling into the next 50 years and the primary surplus targets will be less stringent."

The primary surplus is the amount by which revenues and grants exceed the country's non-debt expenditures.

Several other members of the Senate contributed to the debate on the Appropriations Bill, which seeks approval for government's estimated spending of $612 billion this fiscal year.

Senator Golding explained that the Upper House does not normally "concern itself with money Bills, (but) because in this 50th year of our nation's Independence, the feeling is that the Senate ought to take this opportunity to reflect on where we are and more importantly, on where we are going as a people…over the next 50 years".

The Appropriations Bill was passed following the discussions.