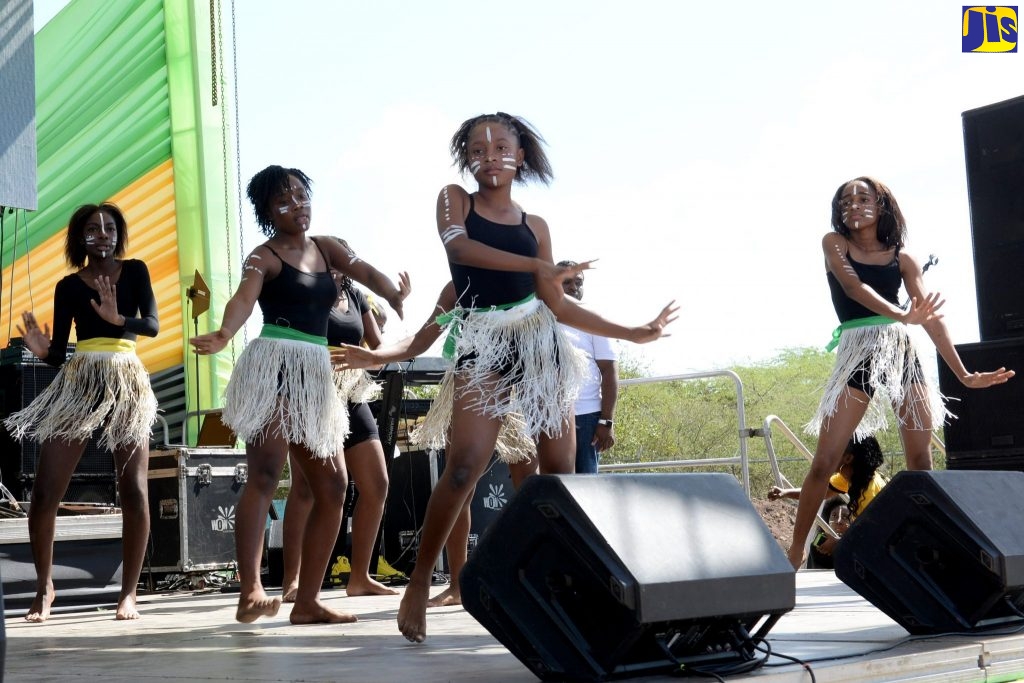 PM, CARICOM to Reveal Plans for Haiti at Jamaica House Briefing, at Noon

Details of Jamaica’s and CARICOM’s response to the earthquake disaster in Haiti of Tuesday (January 12) will be disclosed at a media briefing at Jamaica House in Kingston at Noon, today.
This was disclosed on the return of Prime Minister the Hon. Bruce Golding, last night after leading a team to Haiti Thursday (January 14), which also included Leader of the Opposition the Most Hon Portia Simpson Miller, for a firsthand view of the damage to Port-au-Prince.
On his return, Mr. Golding started discussions with several Caribbean leaders in an effort to co-ordinate a regional approach to assistance.
During his brief stay in Port-au-Prince Thursday, Mr. Golding held discussions with Haitian President, Rene Preval, regarding relief assistance which could be extended by Jamaica, and the input which could be provided by the wider Caribbean Community (CARICOM), of which Haiti is a member, as well as support in the rebuilding process.
The Prime Minister returned to the Norman Manley International Airport, Kingston, at approximately 6:30 p.m., just ahead of a CARICOM delegation including Secretary General, Dr. Edwin Carrington, Dominican Prime Minister and current Chairman of CARICOM, Hon. Roosevelt Skerrit and Barbados’ Prime Minister, Hon. David Thompson.
Other CARICOM personnel arriving in Kingston last night were: Chief of Staff of the Barbados Defence Force, Colonel Alvin Quentin; Permanent Secretary in Barbados’ Ministry of Defence and Security, Gilbert Graves; Co-ordinator, Regional Security, Barbados, Grantley Watson; Vice President of the Caribbean Development Bank (CDB), Desmond Brunton; Archbishop of the West Indies, Rev. Dr. John Holder; and Head of the Caribbean Disaster and Emergency Management Agency (CDEMA), Jeremy Collymore.
The delegation immediately proceeded to Jamaica House, where they met with a team, headed by Mr. Golding, and including Deputy Prime Minister and Minister of Foreign Affairs and Foreign Trade, Hon. Dr. Kenneth Baugh and Minister with responsibility for Information, Hon Daryl Vaz..
A Jamaica House spokesperson told JIS News that Mr. Golding briefed the delegation on his visit, his findings, and his meeting with President Preval and discussed additional assistance to Haiti, details of which will be disclosed today.