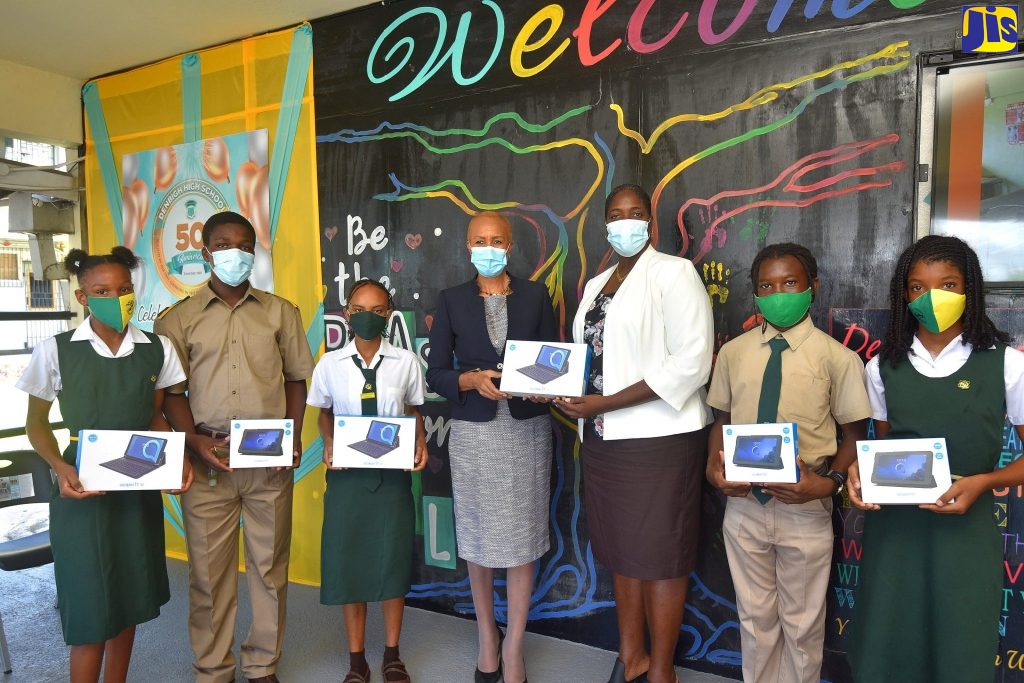 Following reports of a chemical odour pervading the vicinity of the Central Sorting Office (CSO), South Camp Road on Thursday, February 28, the Office of Disaster Preparedness and Emergency Management (ODPEM) wishes to advise the public that all major roads except Norman Road have been re-opened.

Preliminary investigations from the National Environment and Planning Agency (NEPA) have revealed that the odour has dissipated and the community and the eastern side of the CSO have been cleared.

On Thursday morning, some schools in the immediate area, including Genesis Academy, St. George’s High, and Alpha Girls School, closed as a precautionary measure.