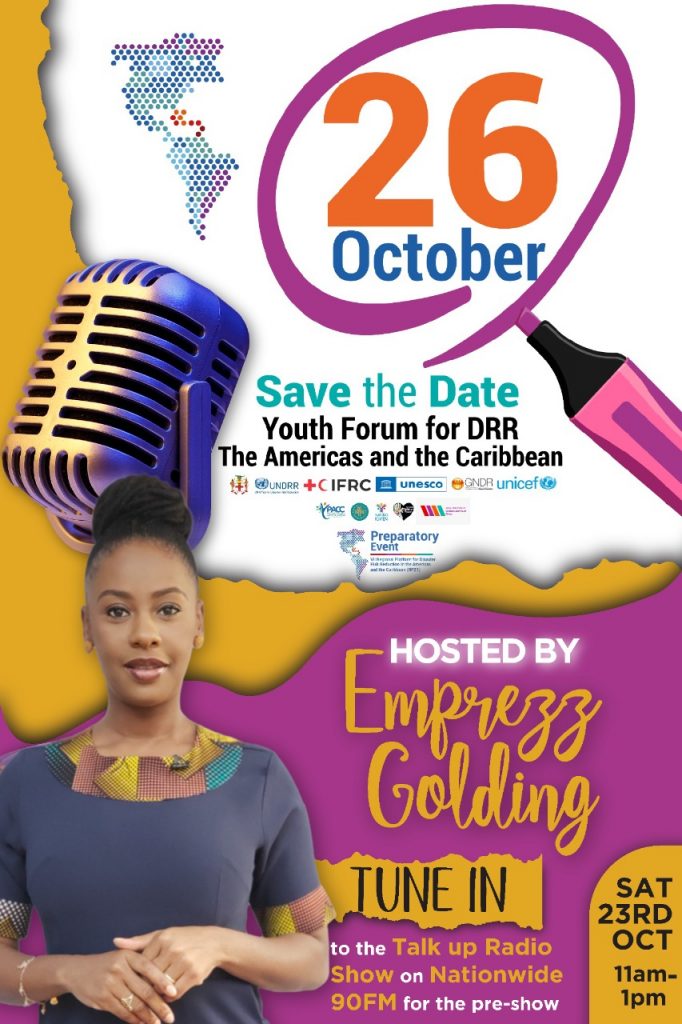 Mr. Malcolm of the Windward Road Primary and Junior High School in Kingston and Ms. Walters from the John Rollins Success Primary School in St. James, were chosen from 13 educators shortlisted for this year’s renewal.

The topped their fellow competitors after acquitting themselves during several intense rounds of interviews, where they were evaluated on a range of criteria. These included: classroom competency, commitment to education, professional development, community involvement, effective communication skills and scholarly work.

Nominees for Principal of the Year were further evaluated on the degree of visionary and instructional leadership they exhibited.

The Principal and Teacher of the Year both walked away with several prizes, including: cash awards of $200,000 each, all expense paid air trips, trophies, plaques, and LASCO gift baskets.

First and second runners-up for Teacher of the Year were: Yanique Harriot from the Christiana Leased Primary, and Keisha Morgan of Manchester High School, both in Manchester.

Speaking with journalists after collecting her award, the elated Ms. Walters, who has been teaching for eight years, said despite being shortlisted for the award, “I didn’t expect it at all.”

Ms. Walters explained that as Teacher of the Year, her responsibility is to maintain a healthy, physical and emotional learning environment “not only for my students, but for the entire student body and for my colleagues.”

She informed that during and after her tenure, she will focus on improving the performance of students in mathematics.

“It is a pilot project and I will start with students from grades one, three and five, and in the second year, grades two, four and six,” the awardee explained.

“I pledge to carry out my assigned task(s) with due diligence and alacrity. I will continue to facilitate and empower my student’s growth and learning…As LASCO and education collaborates, may all aspirants emerge as winners,” she added.

Previously an accountant, Ms. Walters said she decided to venture into teaching after assisting her daughter to gain nine distinction grades in the Caribbean Examination Council (CXC) external examination. She said that after eight years in the classroom, she has no regrets about the decision taken.

In expressing gratitude for being awarded Principal of the Year, Mr. Malcolm described it as reward for his work as an educator for the past 37 years.

Mr. Malcolm said one of the main focus areas for him during his tenure is to further advance a computer programme being implemented at Windward Road Primary and Junior High School. He said the initiative is targeting acquisition of 39 laptop computers for each class, of which 10 have been procured, to date

He said in light of the fact that the student enrolment at his school comprises mainly inner city youngsters, his focus will be encouraging them to get involved in productive and interactive activities at the institution.

“We have empowered them in that we have a very good computer programme there for them. We have been relying heavily on technology to assist in our teaching,” he indicated.

He also used the opportunity to encourage his colleagues to create centres of excellence, irrespective of the circumstances or the environment in which they find themselves.

“In our quest to establish our centres of excellence, let us aspire to provide for our charges the best by way of (delivering) quality teaching, technological devices, clean print rich classrooms, respect and safety, love and warmth, and a perfect home away from whatever circumstances they may have come from,” he said.

Education Minister, Hon. Rev. Ronald Thwaites, who addressed the ceremony, congratulated the educators for their sterling contribution to the sector’s development, for which they have been and continue to be rewarded by stakeholders such as LASCO.

Rev. Thwaites noted that teachers play a vital role in moulding the minds and characters of the nation’s youth and, therefore, the quality of those in the profession must be of the highest standard.

For his part, Founder and Executive Chairman, LASCO Affiliated Companies, Lascelles Chin, informed that the awards seek to celebrate exemplary achievements within the education sector.  He pointed out that educators have served the nation’s children above and beyond the call of duty.

“The LASCO Champion Educators all dare to dream, to take risks and venture into new ways of educating our children. They are taking the next generation to even greater achievements. They recognise the need for change and are finding innovative ways to get our education system where we want it to be,” he said.

Mr. Chin noted that while some talk and lament challenges arising in the education sector, the ‘Champion Educators’ are making real changes in the classrooms.

“They are constantly finding new ways to meet the tough challenges of our education system and achieving change,” he added.

Mr. Chin said it is his “fervent hope” that the event will serve as an inspiration for the education sector to be even more committed to making Jamaica a greater nation.

The awards recognise educators who display exemplary standards of professionalism and creative education, and uphold the integrity of the profession.