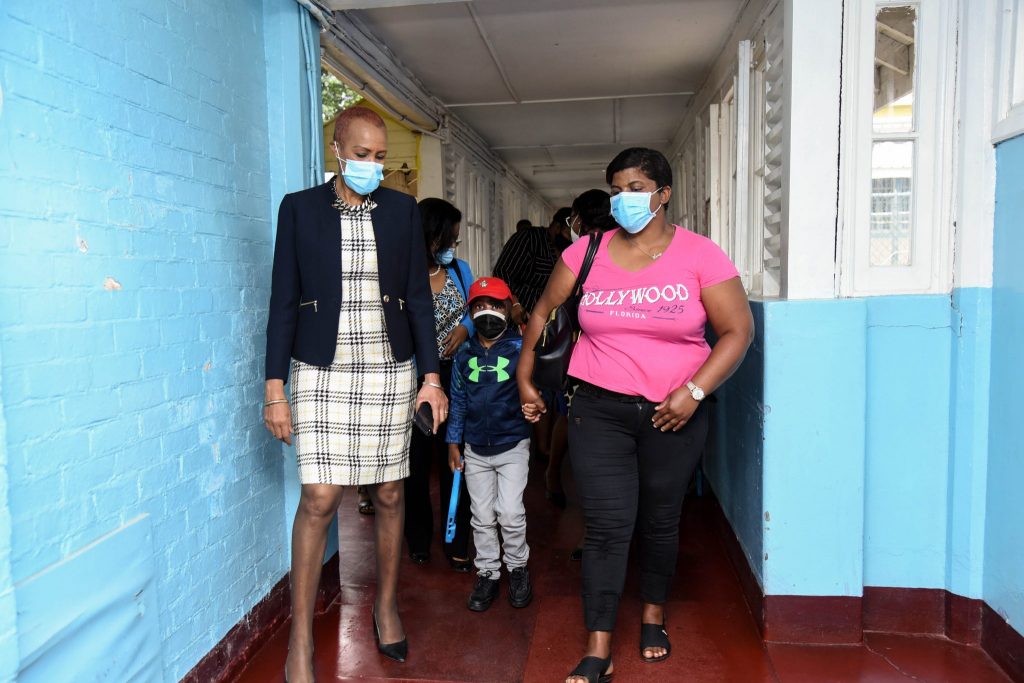 Twenty-one-year-old windscreen wiper, Carlton Williams, could hardly contain his joy and pride as he gathered with his peers for his very first graduation ceremony.

“A first me a graduate from me know myself. Mi nuh know myself a graduate not even from basic school. Mi feel boasy,” he beams to JIS News.

“A first mi look so nice,” he adds as he admired himself in his graduating gown.

“A true; a first mi look so good in a long while,” one of his colleagues playfully chimes in.

Williams and 13 others from communities in Kingston had successfully completed the three-week ‘Windscreen Wipers Intervention Initiative’, where they were exposed to courses in civics, conflict management, family life management and career development.

The Windscreen Wipers Intervention Initiative is focused on training and mentoring unattached young men engaged in wiping windscreens across the Corporate Area.

The programme provides participants with the necessary skills, behaviour and attitude to promote their personal growth and development.

The trainees will continue in a programme at the HEART Trust/NTA, which will help them to matriculate to a skill area of choice.

Last Friday (November1) the jubilant group of young men participated in a gradation exercise at Garmex HEART Academy on Marcus Garvey Drive, where they performed a well-received song called “Boasy”.

Williams tells JIS News that graduating from the programme was one of the proudest moments in his life.

The Majesty Gardens resident, who is an aspiring Reggae artiste, says he will be using the course as a launching pad to go after his dream.

He says he plans to pursue tourism and hospitality or electrical installation at HEART and then get a job until his music career kicks off, hopefully in the next five years.

Williams tells JIS News that he wants “to use music to impact the world in a good way like Chronixx and Romaine Virgo and like all the artiste dem, who just go out there and share the music with everybody, in love”.

“Mi write it down and put it up and pray on it and I believe it will come true,” he says.

“Mi just dream see myself on a stage a sing to a whole heap a people, even in a language wheh me can’t speak and dem understand,” he adds.

Williams’ infectious personality and positive outlook on life, belie his rough upbringing, which included incarceration of his mother.

The former Seaward Primary and Junior High student tells JIS News that he was raised by his father and because he did not have his birth certificate, he did not progress to school beyond ninth grade and never graduated due to financial difficulties.

He says it was through the training programme that he was able to get his birth certificate and also open a bank account.

Williams tells JIS News that he and his colleagues have been encouraging other windscreen wipers to access the training to improve their employment opportunity.

He says he made the decision to participate in the programme because he wants better for his life and does not want his future children to see him “wiping car glass”.

“Mi just want to make something of myself, so that they can look up to their father and see their father as a role model,” he notes.

“People don’t really gravitate to us much in the streets, and I understand, because some of the [wipers] are disrespectful, but everywhere you go you have good and bad,” he points out.

Meanwhile, Williams says once he achieves his dream of becoming a Reggae artiste, he wants to give back to people like himself, who come from difficult circumstances.

“It’s really tough, but through the storm there is always a calm, so mi just have to work and never give up on my dreams,” Williams adds. 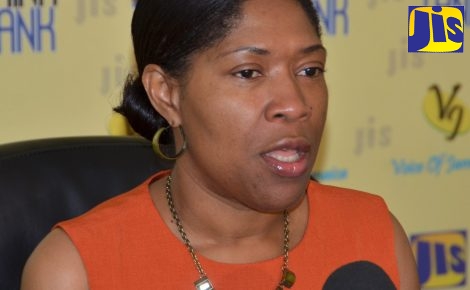 COJ Provides Tips on how to Start A Non-Profit

Want to start a non-profit organisation but not sure of the steps to take? The Companies Office of Jamaica (COJ) has provided a detailed guide … 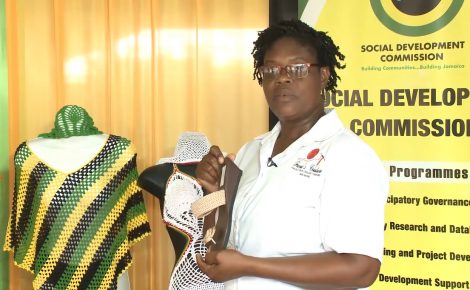 Fostering community development through integrated approaches is part of the mandate of the Social Development Commission (SDC). Through its Local Economic Development Support Programme (LEDSP), …