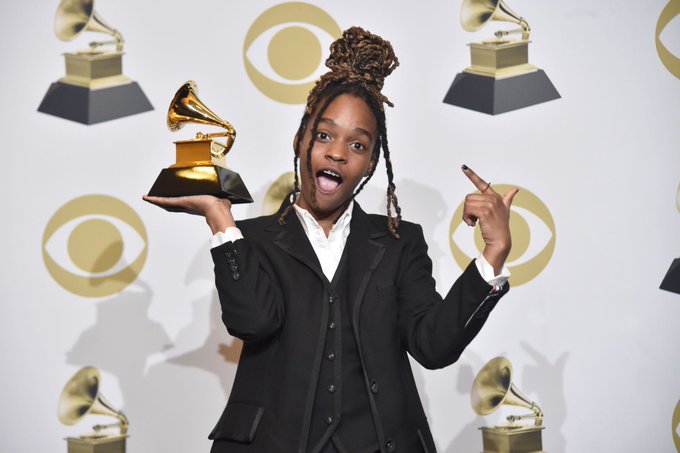 Four barracks belonging to the Jamaica Defence Force (JDF) have been retrofitted, to include eLearning centres, resulting in advanced training opportunities for soldiers and easier access for applicants to complete their online recruit test for the Force.

Officer with responsibility for training, Third Battalion The Jamaica Regiment (National Reserve), Captain Dobby Spencer, told JIS News that bases in St. Mary, Manchester, St. James and Kingston have all been outfitted with computers, printers, furniture, network switches and cables by the Universal Service Fund (USF), as part of their island eLearning initiative.

“The JDF itself had an input in the project as we provided the physical structure to house the equipment, installed air conditioning units, as well as the painting and electrical work,” Captain Spencer highlighted.

Although the eLearning centres are primarily for members of the JDF, Captain Spencer said that part of the long-term plan is to facilitate persons who are interested in joining the JDF to visit any of the four barracks closest to them and complete the test, which is now done online.

“So, it will be a significant cost saving measure for individuals who would have to travel from varying parts of the island to Kingston to do the test,” he noted.

The Captain said the JDF is grateful for the USF’s sponsorship, as the use of technology is part of the JDF’s strategy to enhance training and learning, especially for the Third Battalion The Jamaica Regiment (National Reserve).

Training will include several subject areas, such as Leadership, Communication Techniques, First Aid, Drug and Alcohol Awareness, Rules of Engagement and Counselling Techniques, all aimed at developing the soldier as a well-rounded individual, empowered and equipped to contribute to his or her community at a greater level.