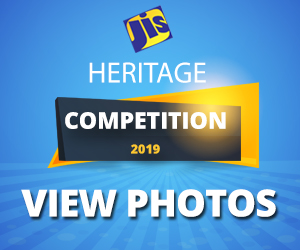 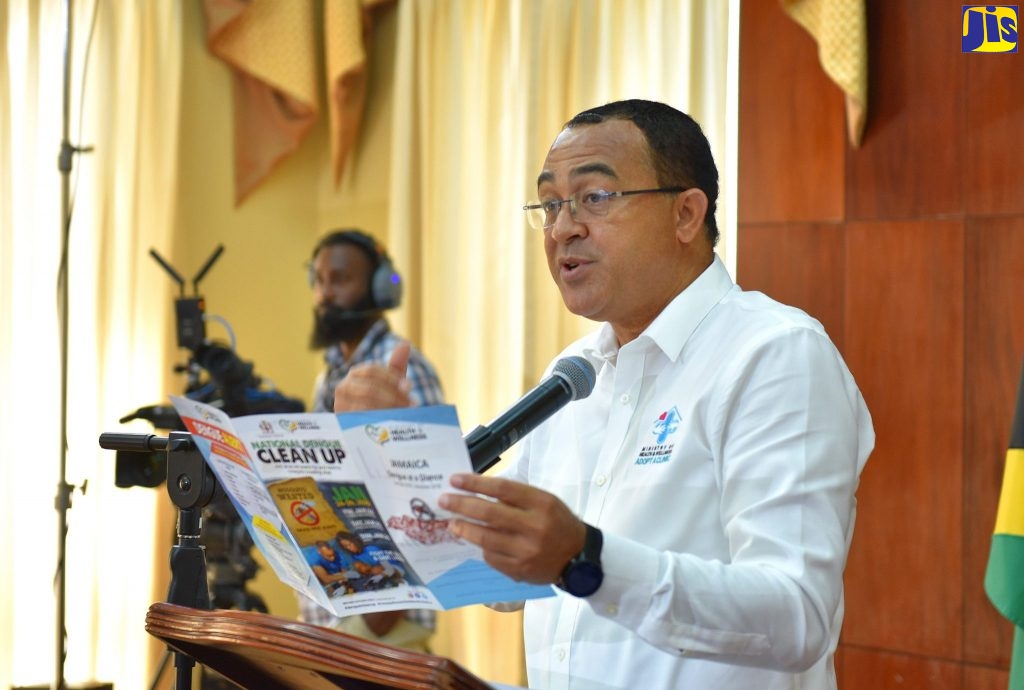 Minister of Health and Wellness, Dr. the Hon. Christopher Tufton, addresses a post-Cabinet press briefing about the National Dengue Clean-up plan, at Jamaica House on January 15.

Fifteen additional teachers have been recruited from Cuba, to teach in the nation’s schools, under the Jamaica/Cuba Bilateral Co-operation Programme.
The teachers underwent a two-day orientation exercise, which was held at the Altamont Court Hotel in Kingston, from August 26 to 27. The exercise was coordinated by the school operations arm of the Educational Services Division, in the Ministry of Education, in collaboration with the Core Curriculum Unit, in the Ministry, the Cuban Ministry of Education, the Embassy of the Republic of Cuba, the Ministry of Foreign Affairs and Foreign Trade and the Ministry of Labour and Social Security.
The programme, which has been in existence for 11 years, employs teachers who specialise in the sciences, visual arts, and Spanish, to fill the positions where no local teachers are available, for a two-year period.
The recruitment process, which took place in July, will see seven teachers being placed in high schools and eight in primary, all-age and junior high schools. To date, there are approximately 43 Cuban teachers in the school system.
The bilateral agreement between Cuba and Jamaica, also allows for Jamaica to benefit in other areas, including sports and health.
In an interview with JIS News, Senior Education Officer, in the Core Curriculum Unit in the Education Ministry, Herma Meade, noted that some of the teachers previously recruited have done very well, and have had their contracts extended for another year or two. “They have been found to be very hard-working, and have endeared themselves to the communities in which they are placed,” Miss Meade said, adding that the Cuban teachers enjoyed working in the rural schools, where most have been placed.
She also pointed out that every effort has been made, to ensure that qualified Jamaican teachers are not prevented from filling the posts. Miss Meade further explained that the Cuban teachers only fill the positions after principals have tried unsuccessfully to attract local recruits.
Assistant Chief Education Officer of the Core Curriculum Unit, Winston Forrest, during the final orientation exercise, said that the extension of the period for the programme was significant, as it was “a measure of the success it (the programme) has been.”
The teachers will be placed in the following schools: Cedar Valley Primary and Junior High and White Horses Primary in St. Thomas; Port Antonio High in Portland; Annotto Bay High and Islington High, in St. Mary; Discovery Bay All- Age in St. Ann; Grange Hill High and Godfrey Stewart High in Westmoreland; Esher Primary in Hanover; Petersfield High in Westmoreland; Mizpah All-Age in Manchester; Old Harbour Primary in St. Catherine; York Town Primary, and Four Paths Primary and Junior High in Clarendon.