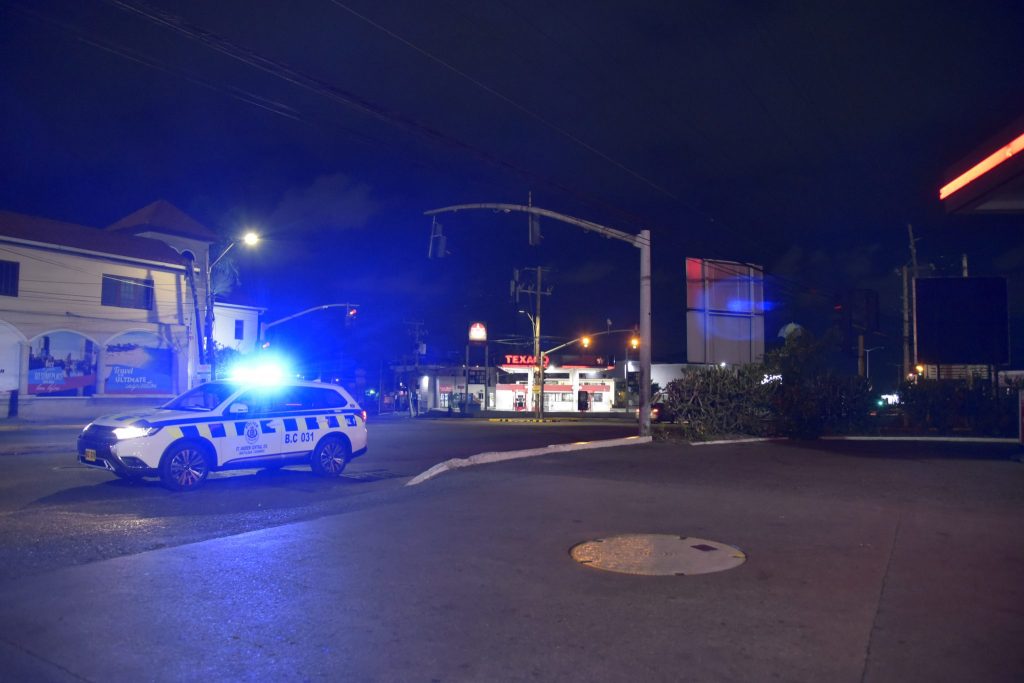 Vere Technical High School in Clarendon copped the top awards in the 4-H Parish Achievement Day competitions held on Wednesday (March 31), at the Knox Community College Campus in May Pen.
Students of the school walked away with first place prizes in eight different categories including Goat and Care Management, Selection and Grading of Vegetables, Budding and Grafting, Application and Maintenance of Farm Machines, Beef and Cattle Judging, Poultry Care and Management, Floral Arrangement and Project Work display.
They also took second and third place in several other categories including the Boy of the Year competition, the Poster competition, Practices and Management of Organic Farming, Use and Management of Agro Chemicals, Making of Sandwiches, Meal Preparation and the Making of the 4H Uniform.
Vere Technical High emerged winners from a field of 32 contesting schools and community groups who participated in 29 different categories of competition.Ebony Park HEART Academy and Garvey Maceo placed ‘overall’ second and third respectively.
Nineteen-year-old Tedroy Gordon and eighteen-year-old Tenesha Brown both of the Ebony Park HEART Academy walked away with the ‘Boy of the Year’ and ‘Girl of the Year’ titles respectively.
Eleven-year-old Ishmael Walker of Hazard Primary also won the top prize in the Public Speaking competition.According to Edith Wiggan, the 4H Parish Development Officer, the competitions were organised to “showcase the projects being done in the clubs and to encourage the participation of young people in the agricultural sector.”
She said that the day’s events had been staged under the theme ‘Youth exploring Agriculture though Innovation and Creativity’ and that special emphasis had been given this year to the creative use of plantain.
Mrs. Wiggan commented on the level of participation and the excellent quality of the various presentations.
“I’m elated this year because of the response. There has been a marked improvement in the number of schools participating in the project work display, at least 100 per cent improvement and the exhibits were of the highest quality. Overall it was a really good show,” she said.
Some 13 agencies including the Blood Bank, Dehring Bunting and Golding, the Bank of Nova Scotia, Jamaica National Building Society, Ebony Park HEART Academy, the Registrar General’s Department, Clarendon Parish Library, the Clarendon Health Department, the National Youth Service, Clarendon Parish AIDS Association, the Red Cross, Police Narcotics Division and Youth.now also mounted exhibitions.