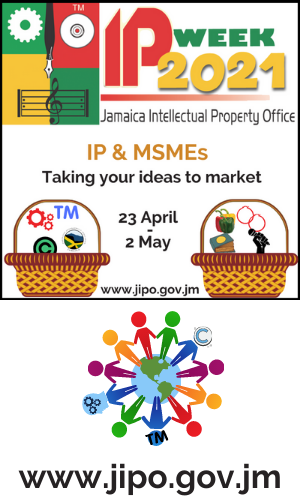 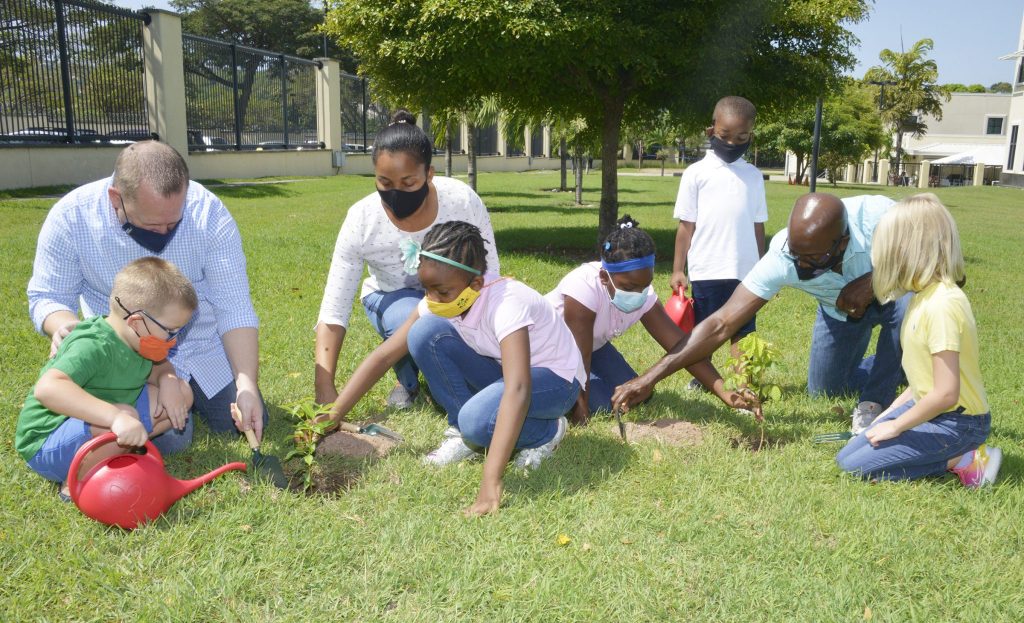 Minister of National Security, Dr. Peter Phillips has emphasised that it was critical for decent and law abiding Jamaicans to form an alliance with the Police, dedicated to the task of reducing the level of crime in the society and restoring good order in the communities.
He also reiterated that the current crime rate needed to be reduced, so that the country’s potential for social and economic development could be fully realised.
The Minister was addressing a luncheon meeting with members of the Portland business community at the Ken Wright Pier in Port Antonio on April 14, after a tour of police stations in Eastern Portland.
Dr. Phillips noted that the battle against crime could not be won overnight, and called on all well thinking Jamaicans to redouble their efforts to ensure that the country was not damaged by persons who sought to destroy it by criminal activities.
He pointed out that much of the violence affecting the society could be attributed to the narcotics trade, as the value of that trade was very high, and it could corrupt many persons.
The Minister noted that counter narcotics measures were a central part of the country’s action against criminal activities, and that the Government would be making every effort to strengthen the police force through the introduction of a number of initiatives, including increased training for its members, recruiting more members for service, and modernizing the infrastructure.
He said the government was fully committed to ensuring that the force is provided with an adequate amount of members to effectively discharge its mandate of maintaining law and order in the society.
Dr. Phillips noted that a critical part of government crime fighting effort was the repairing and building of police stations across the country, and that a total of 40 such facilities would be targeted during the current financial year.
The Minister expressed confidence that the majority of Jamaicans would give full support to initiatives currently being implemented by government to effectively control the incidence of crime in the country.