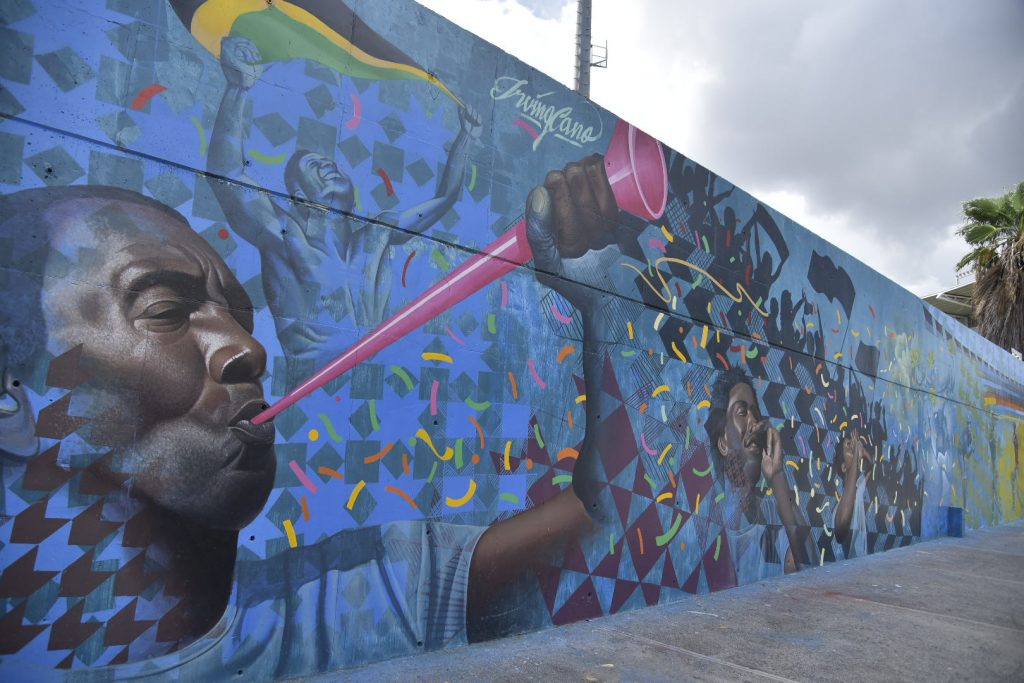 The National Works Agency (NWA) is moving to address problems of erosion and land slippage along the John’s Hall main road in St. James, through the realignment of the roadway and the building of two bridges.
Community Relations Manager at the NWA, Stephen Shaw, told JIS News that all the preliminary work for the building of the bridges has been completed and as soon as funding is in place, construction will begin.
“We have completed the design of the bridges; we have completed all of the preliminary work. What we are now in need of is the funding to have the bridges constructed, and the roadway realigned,” he said.
He informed that the estimated cost for the construction of the two bridges is “upwards of $20 million,” adding that some mitigation work has been carried out in the area, to prevent any further breaking-away of the existing roadway.
The section of the roadway immediately opposite the entrance to the John’s Hall quarry has been of concern to motorists, as several land slippages have occurred in that area, leaving a very narrow pathway for vehicles to drive on.
Turning to flood prevention activities being carried out in Montego Bay, Mr. Shaw informed that the South and the North gullies have been cleaned and “based on the amount of rainfall that is being experienced in that particular area, additional work is needed, and we intend to carry out this work over the next couple of weeks.”
He said that the NWA is in the process of implementing a $10 million programme at the North Gully, which involves the reconstruction of some of the retaining walls that have deteriorated overtime, and repair work on inverts within the gully channel.
He noted that work is also being carried out on Queen’s Drive in Montego Bay, to prevent a settling of water on the roadway.