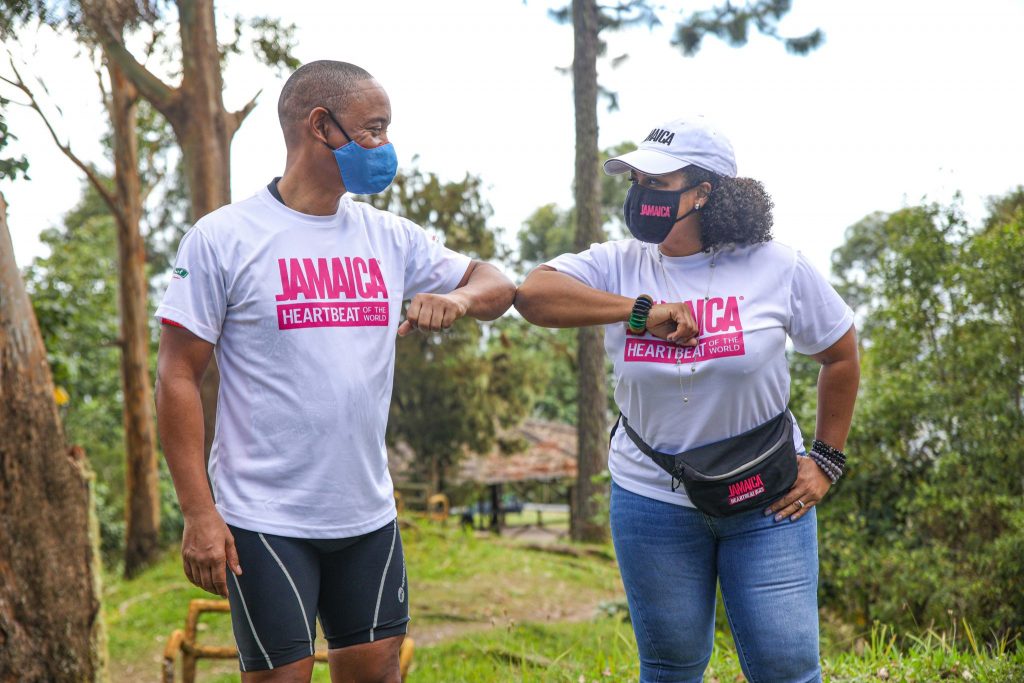 Minister of State in the Ministry of Agriculture, Errol Ennis, has announced the setting up of an island wide marketing scheme to assist farmers to sell their produce, with administrative offices located at the Denbigh Agricultural Showground in Clarendon.
Mr. Ennis, while making the announcement at the recent annual general meeting of the Clarendon People’s Cooperative Bank at Denbigh, informed that the setting up of the scheme was being spearheaded by the Jamaica Agricultural Society (JAS).
In a JIS News interview, Patrick Anderson, Chief Executive Officer of the JAS, informed that the project would be undertaken as a pilot in the parishes of St. Elizabeth, Southern St. James, Southern Trelawny, and Manchester. He said that buying stations were being set up in the parishes, while refrigerated trucks have been leased from the Ministry of Agriculture to transport produce.
Mr. Anderson added that two government-packing houses in need of repair had already been identified for use, while Southern Processors Limited had made two other facilities available for use.