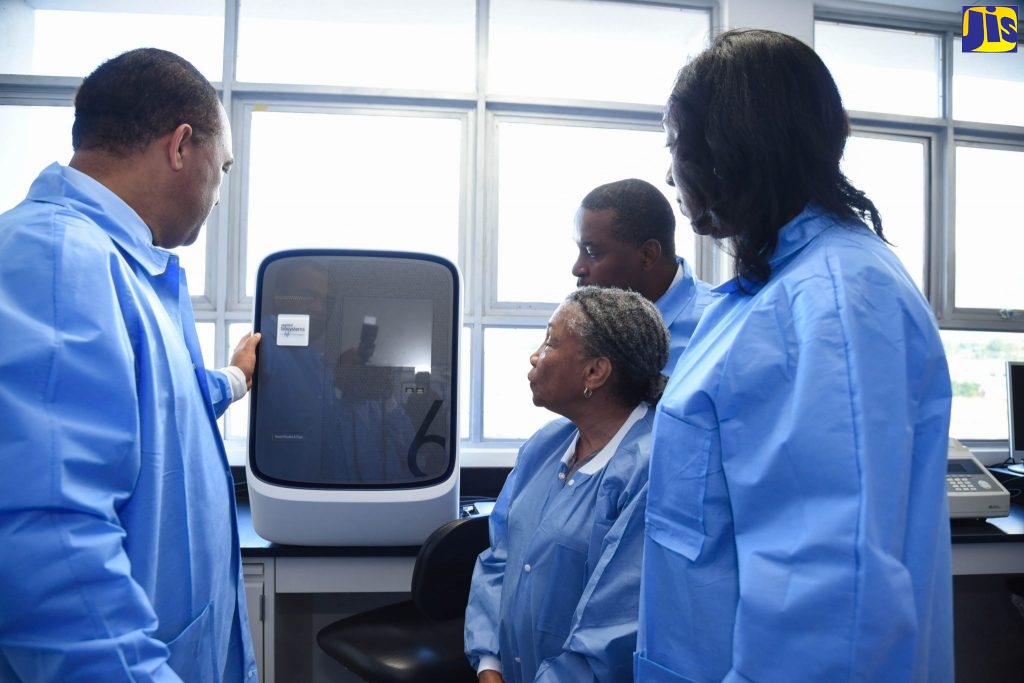 Minister of Foreign Affairs and Foreign Trade, Senator Anthony Hylton, has said that Jamaica would be broadening its network of bilateral partnerships, as part of the process to advance the country’s development.
Senator Hylton, who was contributing to the State of the Nation Debate in Gordon House on Friday (Jan. 19), said that the Ministry has been “aggressively engaged in the expansion of co-operation programmes with traditional and new bilateral partners, as well as forging new strategic alliances to advance Jamaica’s socio-economic development and security priorities in energy, science and technology, public health and education and training”.
He noted that the strategy in 2006, focused on the development of key relationships with selected countries in the Americas, Europe, Asia, Africa, the Middle East and the Far East, “even as we maintained and strengthened relations with our traditional partners”.
“We will intensify and streamline our bilateral programmes, as well as increase our own contribution to these programmes. For instance, our strategic engagement with countries such as Brazil and Venezuela in Latin America has begun to yield benefits in the diversification of our energy and agricultural sectors,” said Mr. Hylton.
He informed the Upper House that Jamaica’s involvement with Spain has been focussed on mobilizing direct foreign investment, particularly in the tourism sector. He noted that “this foreign investment will have a huge multiplier effect on our economy and provide benefits to linkage sectors such as manufacturing, agriculture and agri-business as well as serving to enhance foreign language capabilities throughout our tourism industry”.
According to the Foreign Minister, Jamaica’s bilateral programme of co-operation with countries such as China and Belgium, “is assisting us to improve and expand our infrastructure, which is evidenced, for example in the construction of the Half-Way-Tree bus transportation hub and the planned construction of a convention centre in Montego Bay”.
Meanwhile, he informed that programmes with traditional allies such as the United Kingdom, France, Germany, as well as the United States, Canada and Japan, addressed a diverse range of critical issues. “This has been particularly important in the areas of crime prevention, security and enhancement of the justice system,” said Mr. Hylton.