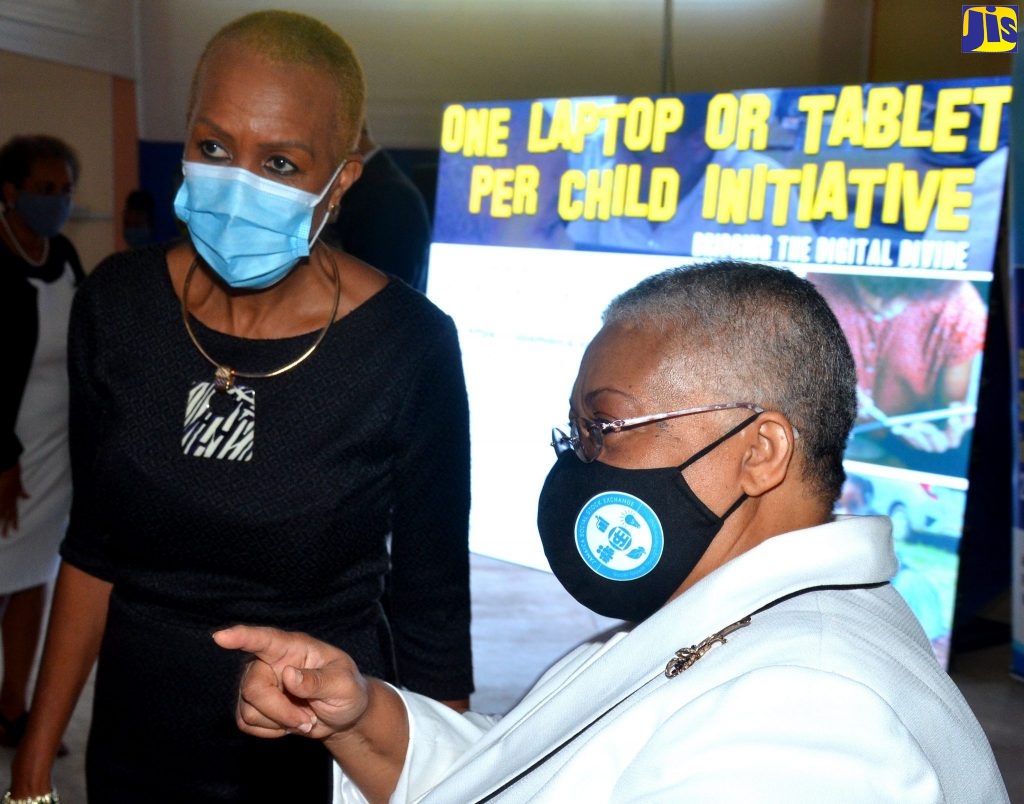 KINGSTON — The Ministry of Housing, Environment, Water and Local Government, is considering merging the Environmental Foundation of Jamaica (EFJ) and the Forest Conservation Fund, to ensure the effective operation of the EFJ when funding ends next year.

"By September next year, the final payments for the EFJ would have been made under the PL 480 debt swap agreement (with the United States). The endowment fund, which had been approved sometime ago was established this year, but this will not be sufficient to extend the life of the EFJ in a meaningful way," said Chief Technical Director in the Ministry, Fitzroy Williams.

He was delivering remarks on behalf of portfolio Minister, Hon. Dr. Horace Chang, at yesterday’s (December 7) annual general meeting of the EFJ at the Knutsford Court Hotel, New Kingston.

The merger of the two organisations is one of three options proposed by a team that evaluated the Forest Conservation Fund, and concluded that the governance arrangements of the Fund were too complex.

Mr. Williams informed that after considerations by the Governments of Jamaica and the US, it was proposedthat having a single conservation trust for Jamaica would not only address the governance arrangements of the Forest Conservation Fund, but will prolong the life of the EFJ.

"At this stage, there have been meetings with the Government Ministries, the Attorney General’s Department and the representatives of these two funds. The comments of the Attorney General are waiting on the legal aspects of the merger," Mr. Williams said, noting that once those comments are received, a note for Cabinet will be prepared.

"The aim is to get started as soon as possible to ensure that the merger takes place with the least disruption, and that the membership of the EFJ and the grantees of the Forest Conservation Fund can be fully informed and involved. One feature of the new board will be that the membership will include a private sector representative and be predominantly from non-governmental organisations (NGOs) as is the case with the EFJ," he outlined.

For her part, Mission Director for the United States Agency for International Development (USAID), Denise Herbol, commended the work of the EFJ, stating that the foundation continues to be a leader in protecting the environment and well being of the youth in Jamaica.

"I congratulate the members of the EFJ, who continue to work island-wide to achieve maximum impact with the resources you have on hand and that you continue to leverage," Miss Herbol said.

The EFJ began operations in 1993 under the Enterprise for the Americas Initiative (EAI) Debt Reduction Agreement between the Governments of Jamaica and the US.  The Foundation was established to provide assistance to NGOs making meaningful contributions in the areas of the environment, and child welfare and development.

Since its inception, the Foundation has provided support for 1,214 projects at a cost of $2.2 billion. 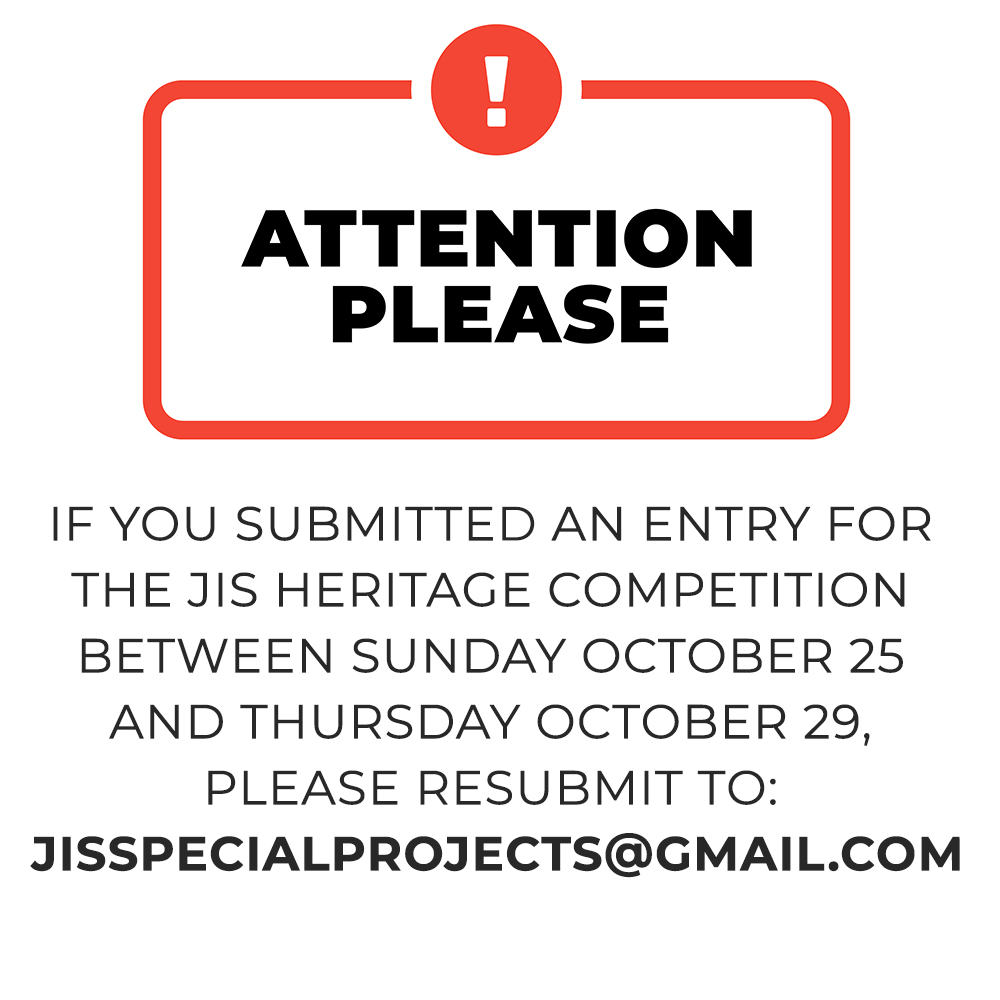