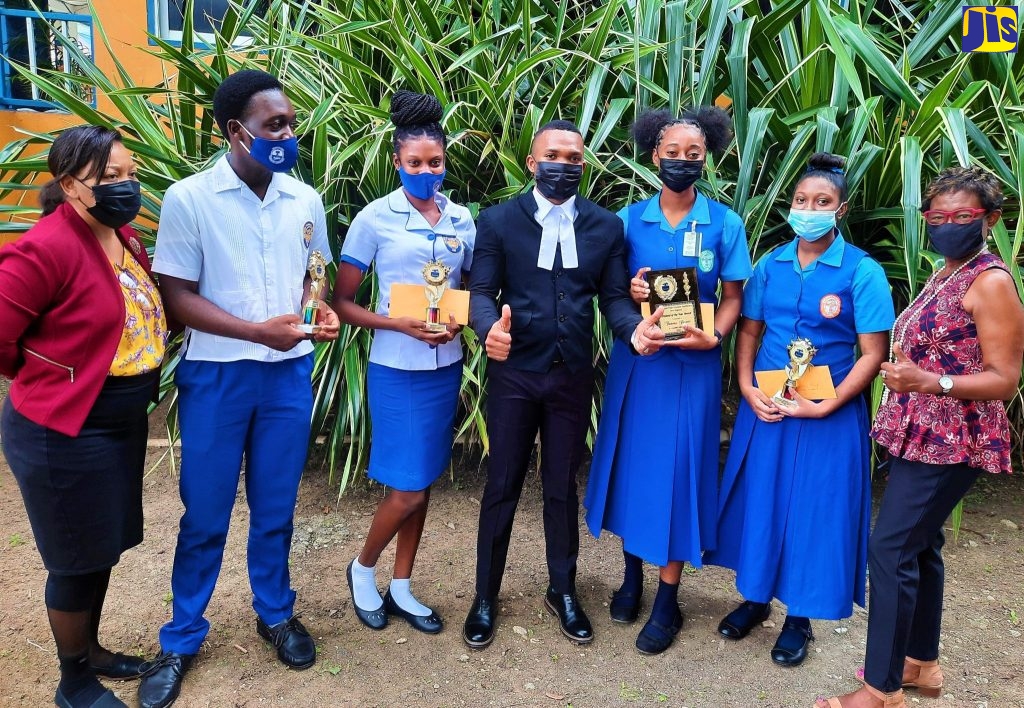 Debate Begins on Bill to Protect Public Against Dog Attacks

The House of Representatives has commenced debate on the Dogs (Liability for Attacks) Act 2020, which provides for criminal and civil liability for an owner of a dog that attacks, injures and/or causes the death of a person.

Minister of Justice, Hon. Delroy Chuck, who opened the debate, said the Bill, which is intended to repeal and replace the Dogs (Liability for Injuries by) Act of 1877, aims to encourage persons to manage and control their dogs.

“This Bill is not intended to frighten or penalise dog owners. It is meant to increase awareness of dog owners about the importance of keeping and caring [for] dogs under their control.

“There have been, over the years, too many cases of debilitating injury and death caused by attacking dogs. The harrowing ordeal endured by the most recent victims… has made the issue impatient of a resolution,” he said.

Minister Chuck pointed out that the Bill also aims to provide compensation to victims of dog attacks.

He noted that the existing law provides civil remedy for victims, which means that the owner has to be sued in order for the victim to be compensated.

“This Bill will introduce criminal liability in addition to the civil remedy that previously existed, so that whether the victim pursues a civil remedy or not, the owner may be prosecuted if any of the offences set out in the Bill have been committed,” he said.

Minister Chuck said that all dog owners have a responsibility to ensure that their animals do not pose a danger to members of the public.
“Every dog owner, which means in virtually every Jamaican home, is hereby put on notice to ensure their dogs are properly and effectively kept under control and in their private space.

“It is now time to secure your fence, increase its height if the dog keeps jumping over the fence, mend the holes if the dogs keep escaping through the holes and ensure … everything necessary to avoid injury to innocent bystanders and pedestrians,” he urged.

The penalties for persons found in breach include incarceration for up to 15 years for death caused by a dog attack, and fines of up to $5 million for injuries.

The debate on the Bill was suspended until a later date.